How to be Detached?

We live in the world of attachments today. Where everyone is attached to someone or something and cannot imagine life without that thing or person.

We consider the person or thing to be ours or to certain extremes, we start believing ourselves as a thing or person.

Attachment is an emotional connection and we feel broken when this connection is lost or broken due to various reasons. We feel anger and become upset for the loss of the thing or person. 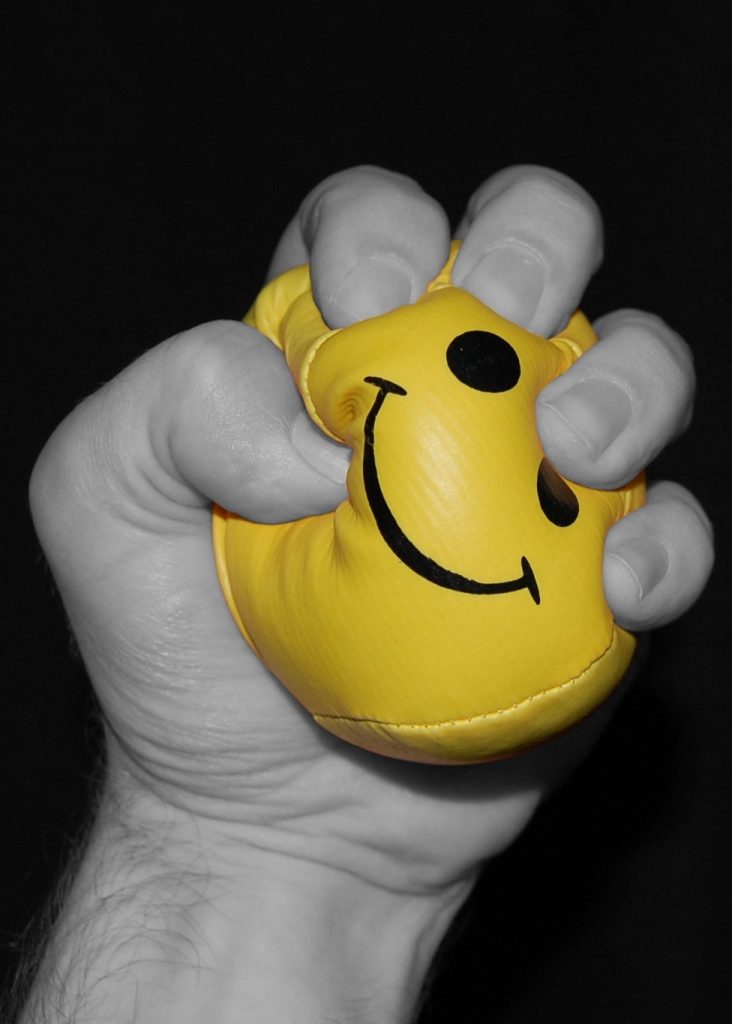 We forget the biggest reality of our life that “we owned nothing while we were born and we will own nothing after we die.” Our name, fame, belongings, everything that was ever claimed to be ours will be lost, gone or of someone else’s someday.

So why to worry or feel emotional setback for temporary things or people.

This attachment and the emotional breakage that comes along with it is a trap that is built around us and we as a human race are falling deep into it.

So, how to come out of this trap or set apart from this?

The answer to this is detachment. Detachment is defined as the feeling that you have of not being personally involved in something or of having no emotional interest in it.

This makes detachment feel as being emotionless or stone-hearted. Many think detachment means leaving things or persons, not getting along with people and such other actions that show that they depend on nothing.

But detachment is not what it is thought by the people it is. Detachment is best described in Bhagwat Gita  as,

Detachment is owning materials but not being affected by them because as one material is gone from our life some other will come.

Detachment is being with someone but not being a burden on someone.

Detachment makes us fearless. It makes us independent. It teaches us the art of letting go.

But many times detachment is not understood correctly and this is the cause of the problem. We misinterpret or overdo somethings that harm us.

Detachment is not leaving something but it is having everything but not fearing to lose it.

For example, when we love someone, we get attached to them, we feel an emotional connection with them. But soon enough we start to control them, expect from them and think for them to act and think as per our will or understanding. This is the cause of all troubles and problems.

Now let’s deal with this as a detached person. As a detached person firstly you do not try to control the person you love because you know that they are alive and live with their own brain and thinking process. So you cannot control it as it will cause undesired consequences.

Also, a detached person will love the other person with his will and energy but will not expect the same in return as he/she knows that they have their own way of expression and acceptance which is different from their ways.

They will be connected emotionally but won’t be dependent emotionally. The detached person will own his own happiness and won’t put it on other person and create troubles.

Also, if someone misinterprets detachment, they will not at all fall in love or avoid being in relations and thus will not be able to experience love in his/her whole life.

So, as a detached person you do not run away or avoid attachments or experiences, you just don’t get consumed or addicted to them. You do not get enslaved by them.

You have control of your own emotions and thoughts and you get attached to something or someone at your own will and do not get consumed by the loss of that thing or person at extreme levels. 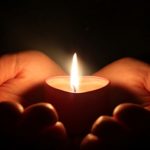 How to approach your goal?

Buy me a coffee 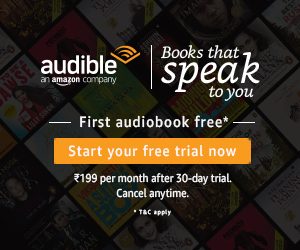 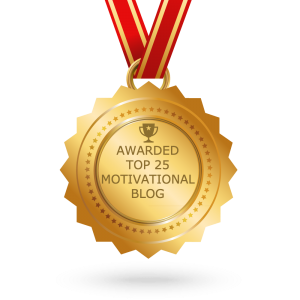 Subscribe to Motivation in Hindi – Silent Motivations by Email